The first Arredo3 flagship store opens in Milan, in the Brera district, with a preview of Tratto_10

An entire store dedicated to Arredo3 kitchen models in the city of design, in one of the districts - Brera - most linked to the Fuorisalone. The store is housed in an iconic building, the "Casa in Piazza San Marco", a building project designed by Vico Magistretti in 1969. This is the location chosen for the first Arredo3 single-brand store in Milan. The inauguration will take place on 28 September 2020.

The opening will coincide with the commencement of Fuorisalone 2020 Milano Design City, scheduled in the city and in a digital version from 28 September - 10 October. This timing is no coincidence: the store is intended as a venue for interaction, meetings and events, a new point of reference and an international showcase for Arredo3.

From 28 September - 10 October, the store will be open every day from 10am - 7pm, Saturday and Sunday included. It will offer a preview of Tratto_10, a new Arredo3 kitchen model, featuring a distinctive and recognisable “trait” that defines a new kitchen archetype that is traditional, timeless and innovative.

The "Milano Solferino" flagship store extends over two floors. On the ground floor, it has an entrance hall with a display area, and features two large windows. A spacious exhibition area with offices, a consulting area and a material library can be found in the basement.

The space is exploited with the main routes made recognisable thanks to a box-light wall system, installed at the beginning and at the end of each route, indirectly inviting visitors to go through the opening towards the light, in one direction or another. The complementary routes, instead, are intended to lead visitors to kitchen compositions to discover them with ease. 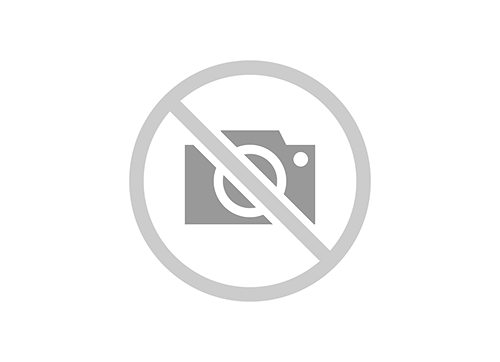 Arredo3 Florida contract project for “Serena by the Sea”

Ceramic worktops - closing the gap between technology and sustainability

Management and coordination by ALFA S.r.l.